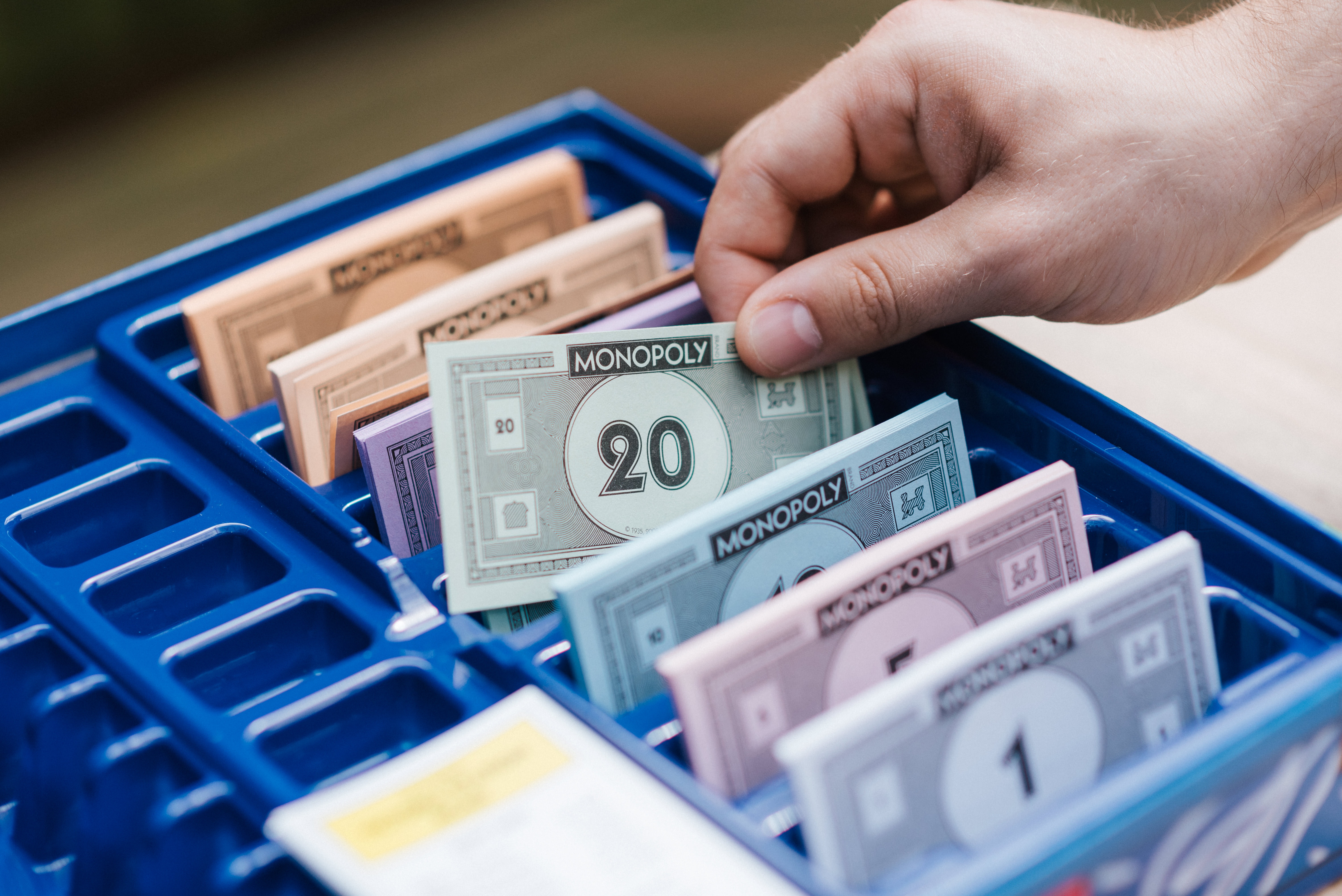 Photo by Anete Lusina from Pexels

Money is the goal, but it's not everything

I browse Quora sometimes to see what aspiring data scientists are curious about. One of the most common questions I come across is about the data scientist salary. I normally just shake my head in disapproval and keep scrolling but to be completely honest, these type of questions concern and even bother me to an extent.

Not only because some of these questions are posed in such a way that cannot be answered accurately (one example I’ve seen recently was: “Who makes more money; an investment banker or a data scientist?”) but mainly because it shows hints of wrong intentions.

Don’t get me wrong, there is nothing wrong with wanting to learn how much you would make if you changed your career into data science. But the questions I see regularly show hints of the underlying strategy. You see, there is a reason why these questions are asked in a clueless and naively straightforward way. And that is the lack of information the askers have. Chances are, they haven’t heard much about data science yet. They probably saw the name “data scientist” on a webpage with “list of jobs that make the most money” and all they want to do is to learn if a data scientist does really make the big bucks so that they can jump on the bandwagon.

This bothers me for a couple of reasons. First, I think that’s a terrible approach to choosing a career and it might cause you to be unhappy in the future. This strategy is basically starting to look for a career backwards. I think, instead, the main goal should be to learn what motivates you and follow that.

I’m not trying to paint a naive picture and say you should just love what you do so much that you can do it for free. Of course not. Everyone is working to make money, that is the main goal. But the reason or the “intention” behind your actions matter. I strongly believe the intention is the thing that will either help you be happy or leave you feeling miserable at your job when it comes to choosing a career.

And second, these questions can never be answered completely accurately. Just because data scientists, in general, are making a lot of money, doesn’t mean that every data scientist does. (Also, define a lot of money...) So if you get into it with the sole intention of “being the one that makes the most money among your friends” your happiness and satisfaction will be hanging by a very thin thread. It is then likely that when you don’t make the amount of money you imagined, your dreams will come crashing down.

But instead, if you also care about the work you do, the fact that it makes other people’s lives better or your own self-development, you will have a much easier time being satisfied with your career.

I ask my podcast guests why they chose to pursue data science, machine learning or, more generally, AI depending on their positions. The most common answer I get is that they took a course, had an internship or did a project where they did something resembling data science, they really liked it and realised that they can do this as a job, so they decided to pursue it further. I have yet to hear anyone say that they googled “best money making careers” and chose this profession.

So, ask yourself, why do you want to get into data science?