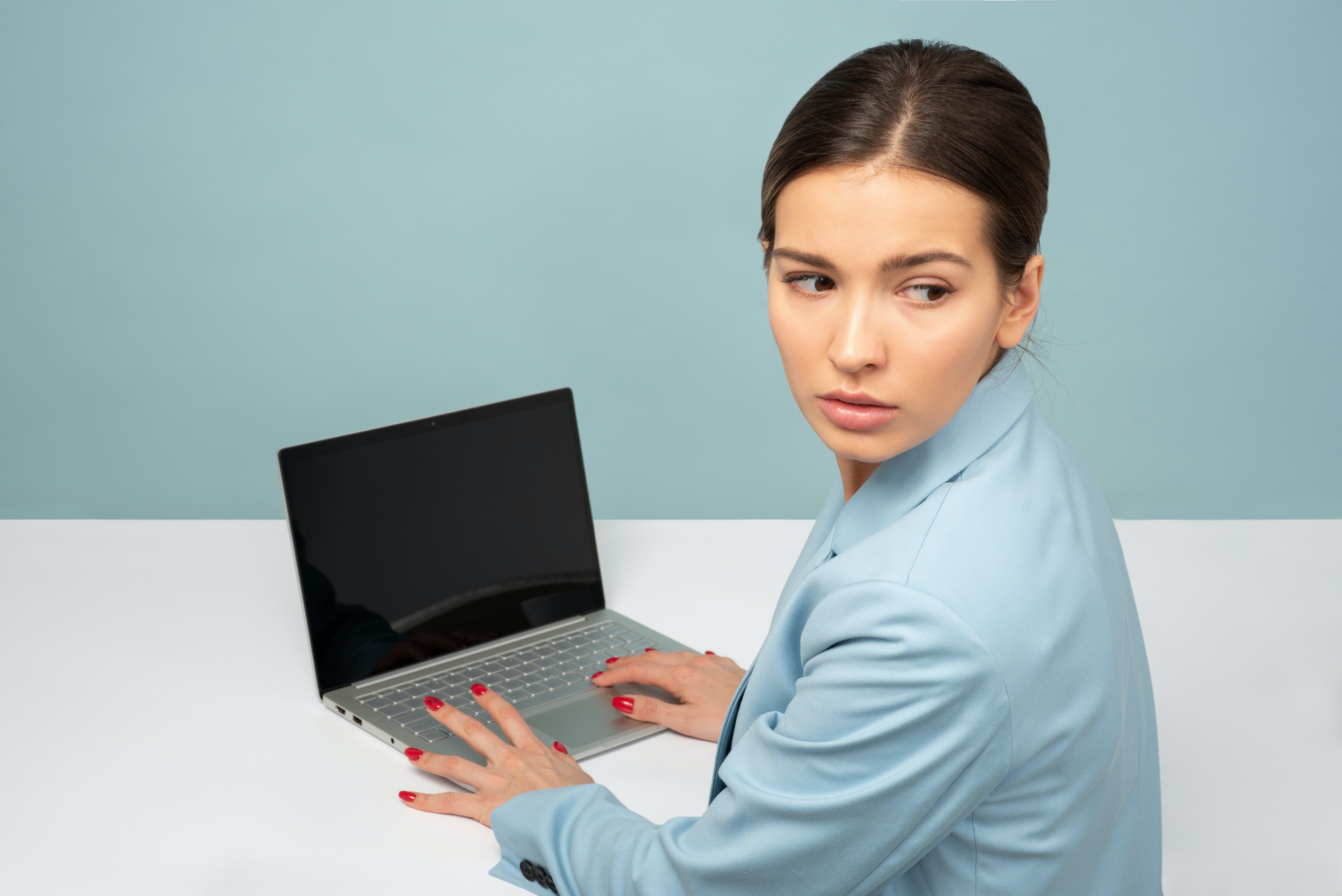 Photo by Icons8 Team on Unsplash

Relax, data science is not dying

And people who claim it does in their article titles are only after your clicks. They don’t believe that data science is dying either.

Though I would understand it if you were worried about this. You’re getting interested in a new field, looking into how to study it or maybe you’re already studying it and then there is this talk of it dying. You see questions on Quora or on Reddit, tons of articles written as clickbait, seemingly naively asking “Is data science dying?”.

Let’s see why not by going back to when the term first started becoming a fact of everyday life.

Data science was born out of a need

‍There are tons of unnecessary jobs out there. Created by unfunctional, inefficient corporate dynamics. People who manage people who manage people... Positions that do not actually produce things but are there for some reason that is not based on logic. You can read more about it in David Graeber's book Bullshit Jobs. But data science is not one of them. It is born out of a need.

“...the data scientist, [is someone] who combines the skills of software programmer, statistician and storyteller/artist to extract the nuggets of gold hidden under mountains of data.” - Economist, 2010, Data, Data everywhere

In the late 2000s, humanity started realising how much data we actually are producing. But it was not yet being used fully. This meant so much potential was being wasted. Luckily around the same time computers became powerful enough to run ideas on ML theories in practice. And that’s how this field blew up into its current size.

It wasn’t an accident, a coincidence or man-made artificial demand. It was a natural need.

The hype does not lower its value

The hype around AI might make it look like it’s all too exaggerated. And sure some portion of companies practicing (or at least trying to practice) data science, don’t really know what they’re doing. But it will keep being part of our lives and will likely become part of many more organisations and many more industries simply because it makes things faster, more efficient and sometimes more accurate. Because for every hyped-up article, we have amazing advancements in the field. For every clueless project manager who doesn't know what to expect, we have brilliant people pushing the state-of-the-art one step further.

That's why, someone saying data science is dying and that there won’t be any more demand on it soon, is comparable to having said the internet is just a bubble, it will burst soon in the 90s. Because like it or not, this is our life now. We are a highly digitised society. We generate data. Some of it sensitive and some of it open for use. And as long as we keep generating data, we will need people who understand how to deal with it, how to work it and how to make sense of it.

Artificial intelligence does not equal robots

I think part of the hate data science gets is due to its futuristic look. People still somehow think of robots, flying cars and other things of the future when we talk about AI. That makes them think that this is just another nerdy pipe dream and it will go away soon. In reality, it is much more than some futuristic experimental crazy voodoo. There are very well established tools and techniques and we understand more about how to be more efficient and effective with every passing day as a community.

P.S.: I’ve seen some claims on forum posts and articles that any clever software engineer can do the job of a data scientist. I will not dignify those comments with an answer.