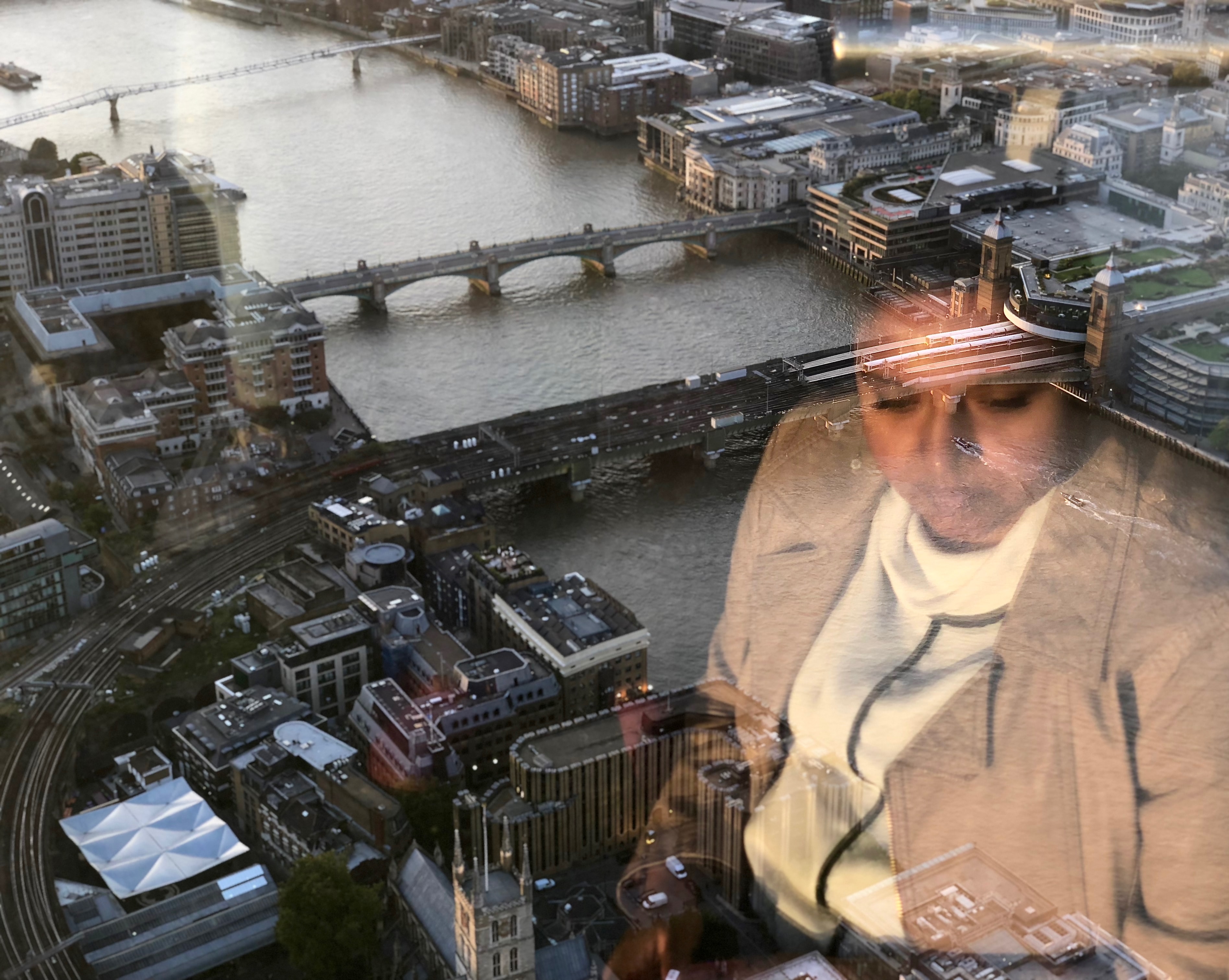 Photo by iSAW Company on Unsplash

Have you ever felt like you weren't qualified to do something that other people trusted you to do? Have you thought that somehow you managed to fool them into giving you an opportunity but it is just a matter of time before they figure you out? Have you felt like you are a fraud or you are not good enough and you've just been lucky?

I have been there. Even though I was completely confident of my capabilities and my skills, I still felt like there were many things everyone except me knew. I felt like somehow I managed to trick the system into getting a job and now I had to protect my cover.

If you have been in a similar situation, that means you have experienced impostor syndrome. And if you haven't and you are studying to become a data scientist, there is a chance you might feel this way at your first job.

Impostor syndrome is simply not feeling up to the job, thinking that you've come this far by luck and that others will figure you out and call you out on it. Let me tell you why I think this feeling is particularly common among data scientists and why it is normal to feel this way. I will also give you some advice on how to change your perspective and have a healthier mindset.

Why is this feeling common among data scientists?

Data science or data scientist are not terms that are well defined yet. It is possible to see many contradicting definitions. And so it becomes likely for aspiring data scientists to see definitions that do not include them and feel like they still haven't achieved the title of data scientists because they are lacking a certain skill that was mentioned.

What's more, data science is many times used as a gigantic umbrella term that has many other fields living under it. When you see a constant stream of new topics, disciplines, techniques, algorithms going about, and all being described as part of data science, it is normal to feel overwhelmed and unqualified. Remember not everything you hear will apply to you.

I know it's harder when you hear colleagues, friends, people on the internet discuss certain topics you have never even heard before. It is natural to think that you are the only data scientist (candidate) in the face of the earth who doesn't know about it.

In addition to all this, the internet itself doesn't help with impostor syndrome. As I talked about in a previous article, data science elitists might make you feel inadequate with their comments online. Don't let them. Take it with a grain of salt when you see articles like “Who can call themselves data scientists?, “How can you tell if someone is an actual data scientist?” “How can you figure out a fake data scientist?”.

Why is it bad?

It is bad to get lost in impostor syndrome because it might limit your potential. Especially when you're new to the area, your main goal should be absorbing everything you can from your seniors and from the projects you're working on, rather than hiding your short-comings.

If anything, you should feel comfortable enough to openly talk about what you don't know so that others would know how to help you.

What can you do about it?

For starters, what you can do is to know is that it is normal to feel this way and be aware of it when this feeling is triggered. I have met people who are accomplished in their own fields and still feel like they don’t know enough, let alone new starters. In a way, it is good to feel not good enough, it will give you the motivation to learn more and work harder. Still, you should make sure to keep an eye out for the negative effects so that it doesn’t stop you from fulfilling your potential. Learn to use this feeling to your advantage.

To diminish the effect of impostor syndrome, especially if you’re at the beginning of your journey, I would suggest you keep a list of fundamental skills that you want to learn before you permit yourself to call yourself a data scientist. You can keep it flexible, add things when you see fit to the list as you go along. Just make sure to not chunk everything related to data science you hear in there. There needs to be an attainable finish line. You can use the theoretical knowledge layers from the Data Science Kick-starter course as a starting point. At the end of the day, there is no clear description of who a data scientist is, you need to build your own threshold and not worry about what everyone else is saying. It’s up to you to define your standard. You can later adjust your standards to a certain specialization or a certain position if you need to.

So go easy on yourself in terms of learning requirements. I said it before and I’ll say it again, your most important asset is your ability to learn when there is a need. No one is expecting you to know everything. Set your base strong and be willing to build on top of it. That’s all a good data scientist is.